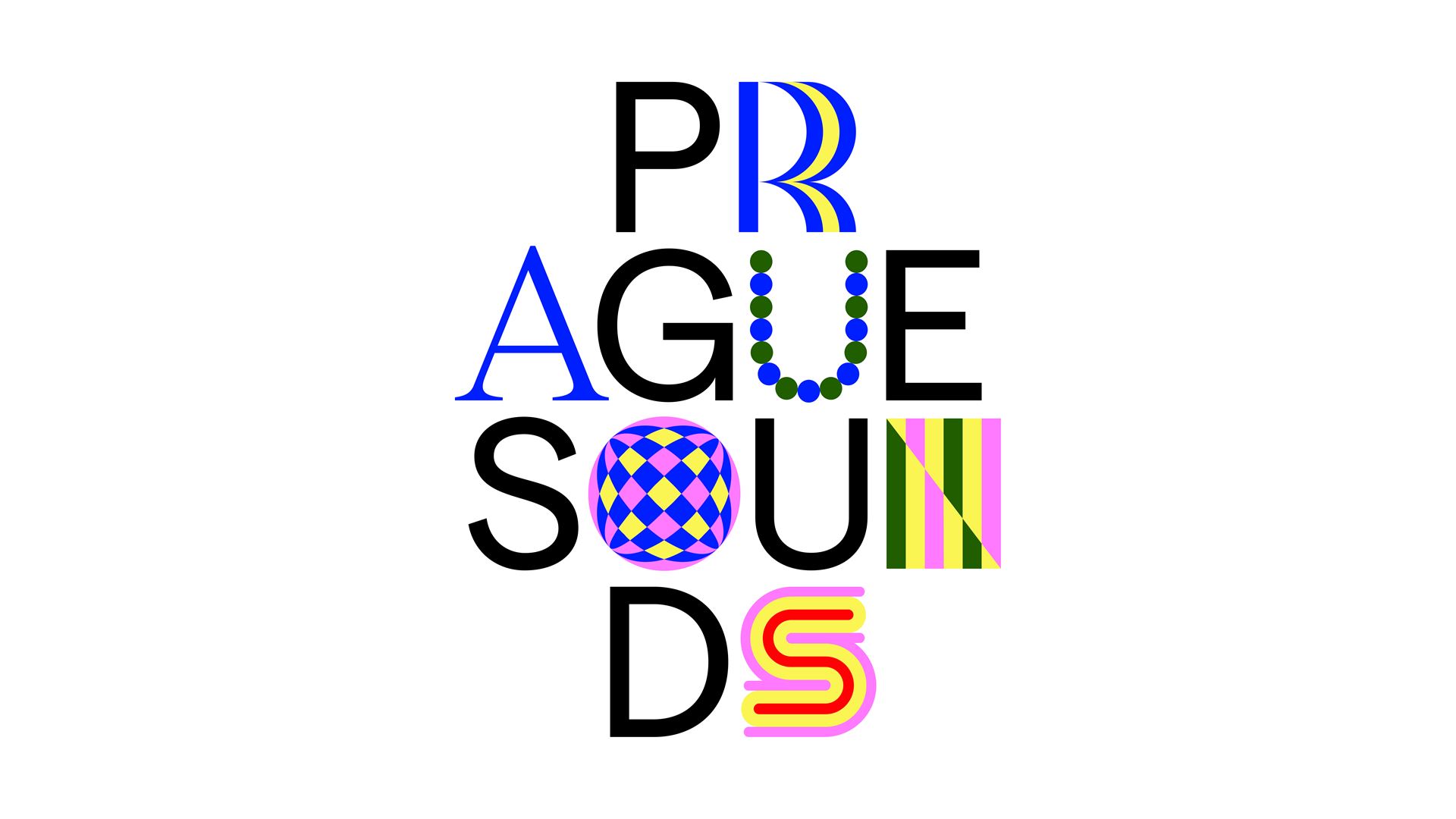 The music festival Strings of Autumn has changed its name to Prague Sounds. And it's small wonder: over its 25-year existence, the event has far outgrown its original name. It's no mere festival of strings, but presents a carefully-curated programme of quality music across genres – as evidenced in this year's programme, which features neoclassical piano/electronica alchemist Nils Frahm, singer Laura Mvula, alt-rapper Ghostpoet, the all-star Redman/Mehldau/McBride/Blade jazz quartet,  acoustic electronica pioneers the Brandt Brauer Frick Ensemble, Makaya McCraven - the jazz/hip-hop drummer known at the 'beat scientist,' Grammy-winning American band Snarky Puppy, and a solo recital by mandolin vituoso Chris Thile (of Punch Brothers fame). The programme also includes a special 80th birthday concert for the Czech jazz legend Jiří Stivín.

'After a quarter of a century of Strings of Autumn, we're starting a new chapter,' says festival director Marek Vrabec. 'The name Prague Sounds better reflects what the festival is now, and is as cosmopolitan as our latest line-up. The name suggests an openness to genres, accentuates the genius loci of Prague, and doesn't confine us to one season of the year. I think this new name will not only help us develop further on the domestic scene, but also increase awareness of the festival abroad.'

This year, Prague Sounds has also been chosen by the Czech government to put on a special Concert for Europe to mark the Czech presidency of the Council of the EU. The concert will take place on September 2nd on a specially-constructed floating stage on the Vltava river in the centre of Prague and will feature the Czech Philharmonic in a performance of Janáček's monumental Glagolitic Mass. It will be broadcast live by Czech TV and the European cultural channel TV arte. More information at: koncertproevropu.cz.