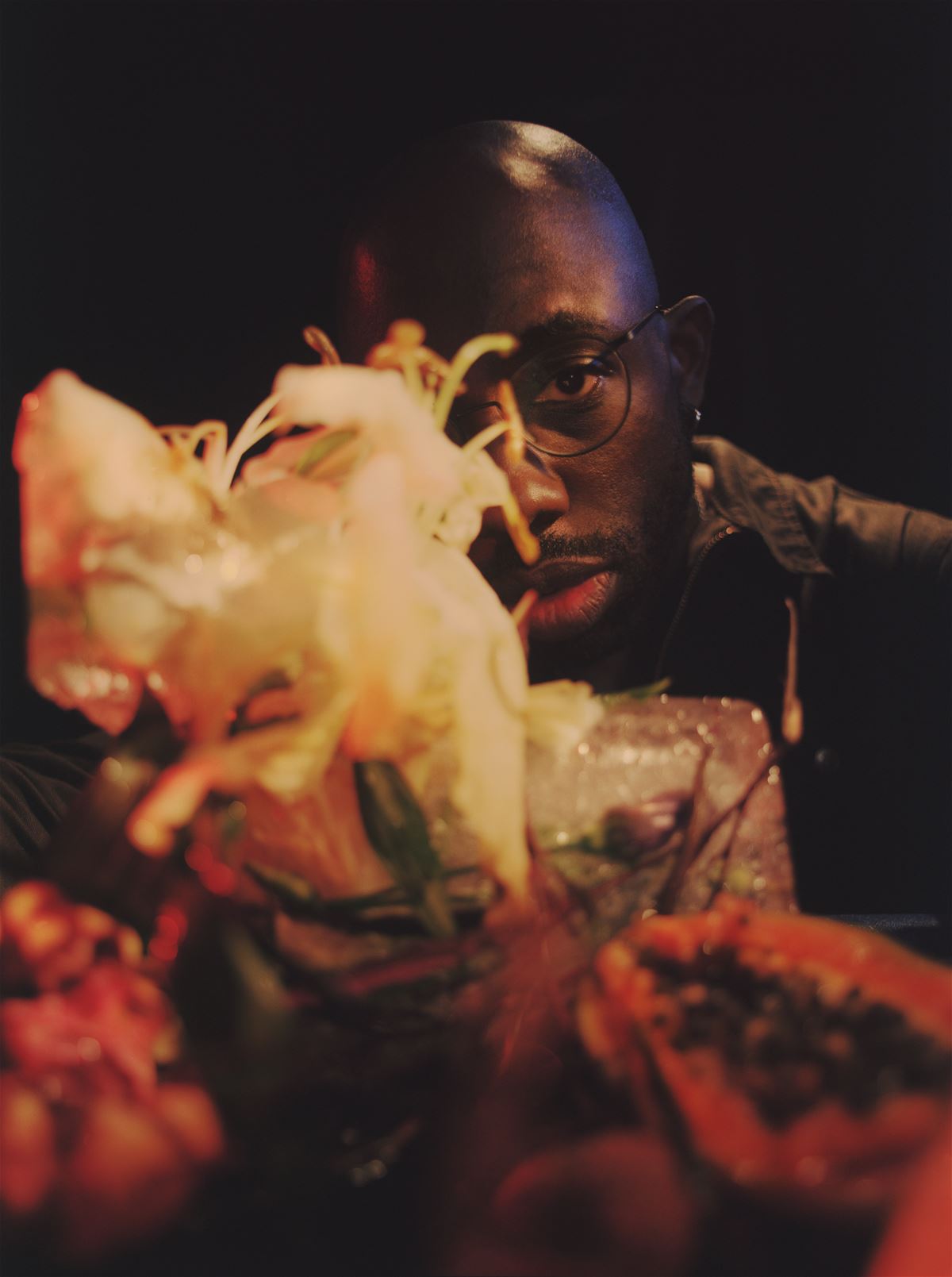 Ten years after Strings of Autumn introduced him to a Czech audience, Ghostpoet returns to Prague Sounds as an established major artist with a singular musical and lyrical vision

When London-born Ghostpoet's Mercury Prize-nominated debut album Peanut Butter Blues & Melancholy Jam dropped in 2011, it was clear that an exceptional artist was emerging: with its growly spoken-sung delivery and lyrics dealing with the anxieties of the everyday set against a musical backdrop that took in influences from grime to guitar bands, the album (and the artist) defied easy categorisation. Was it trip-hop or songwriting? Band-based or electronic? In the end, it made more sense simply to say: it's Ghostpoet. Following the album's release, Ghostpoet performed in the Czech Republic for the first time at Strings of Autumn's Spotlight club night at Roxy, establishing a fan-base for himself in this country that has been growing ever since.

Ghostpoet is one of a kind...producing work that is challenging yet accessible...resulting in a catalogue that stands apart from his peers

Ghostpoet is the rare kind of artist with the courage not to follow prevailing trends or conform to preconceived expectations of his work: since that debut album, he has continued to blaze a trail of his own, working increasingly in a live band set-up, notably on his 2015 album Shedding Skin, which was also nominated for the Mercury Prize. On 2017's Dark Days + Canapes, he collaborated with producer Leo Abrahams, known for his work with Regina Spektor and Jon Hopkins, and that album in many ways crystallised Ghostpoet's approach: quirky, atmospheric live band production with electronic elements and lyrics that fused the personal and the political, expressing a claustrophobic sense of bafflement at the state of the world and human relationships.

On his most recent, self-produced album, 2020's I Grow Tired But Dare Not Fall Asleep, Ghostpoet continues to chart his own course, weaving his darkly witty lyrics through eclectic musical landscapes. 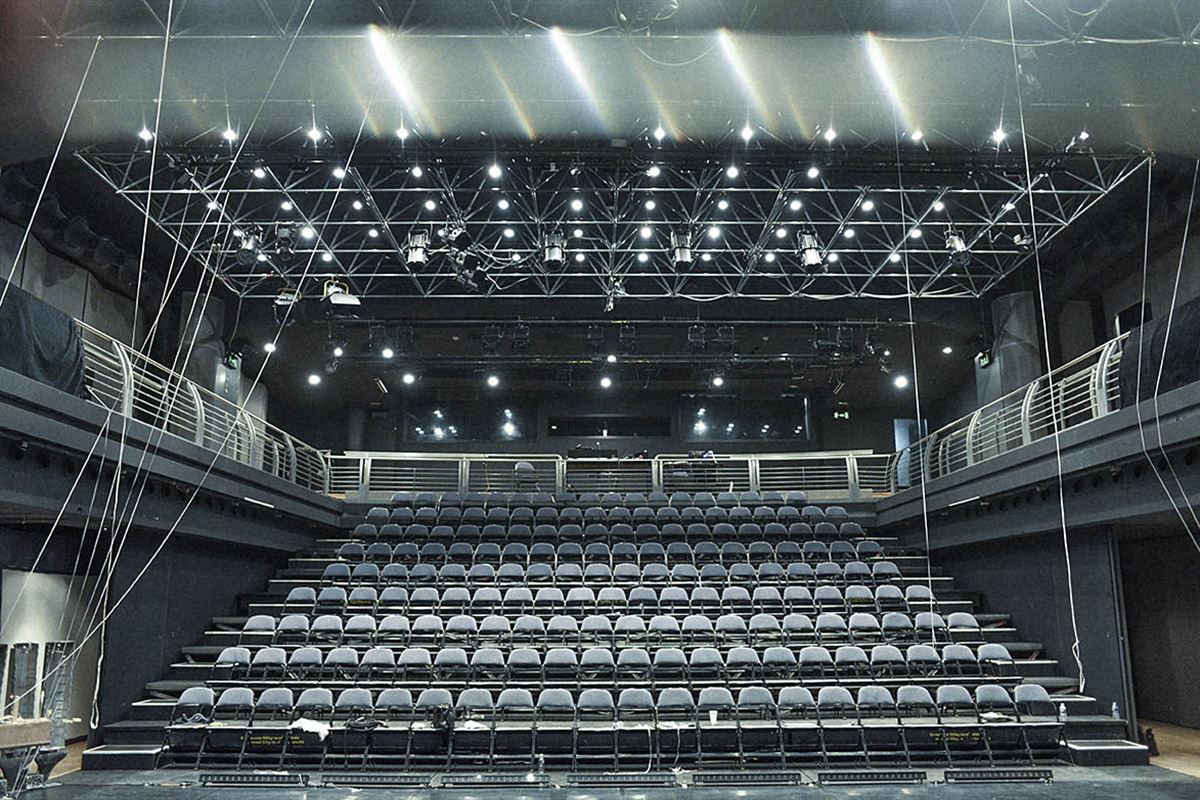