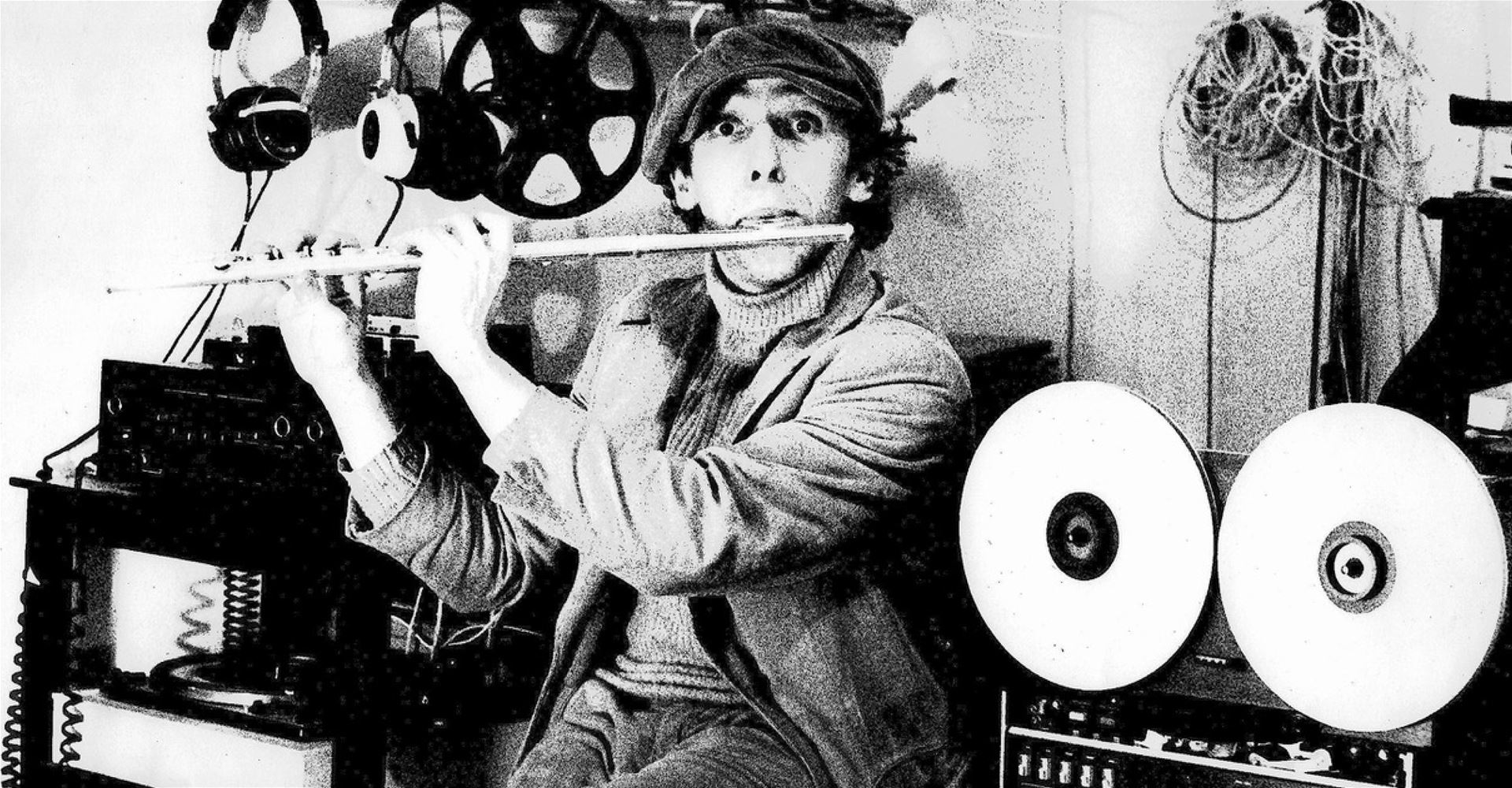 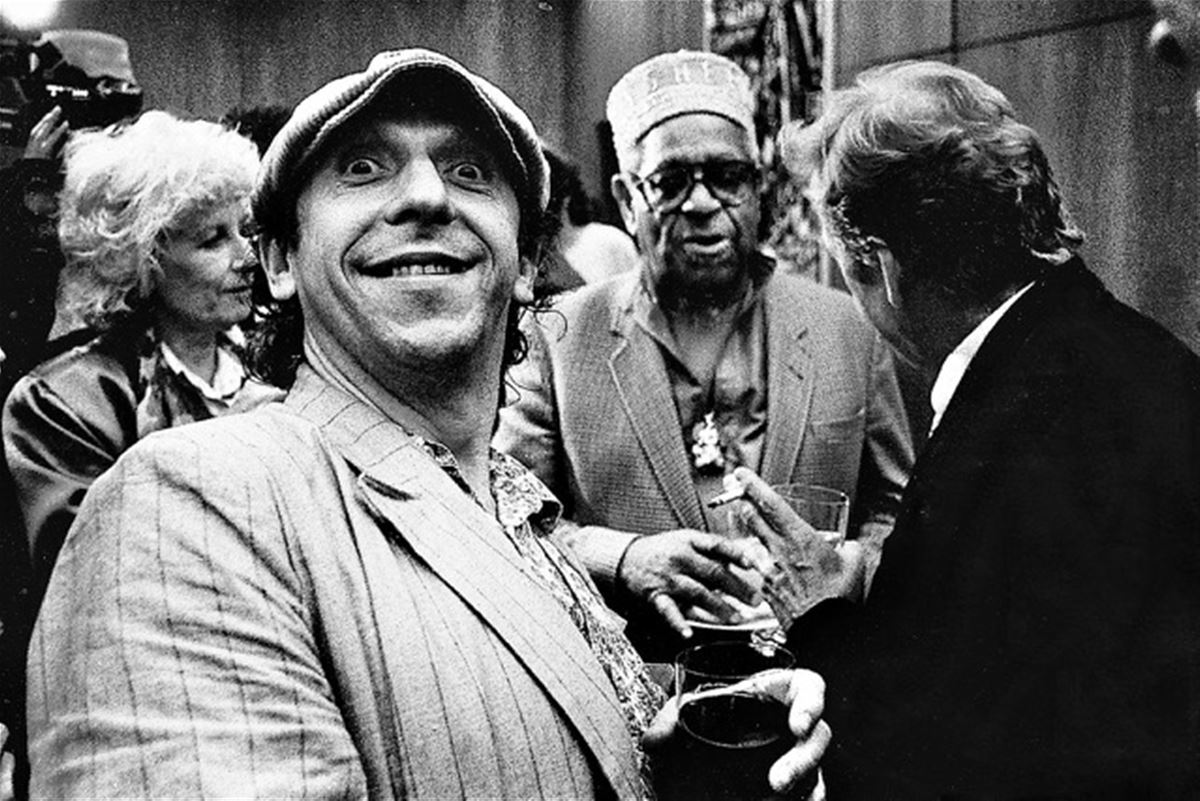 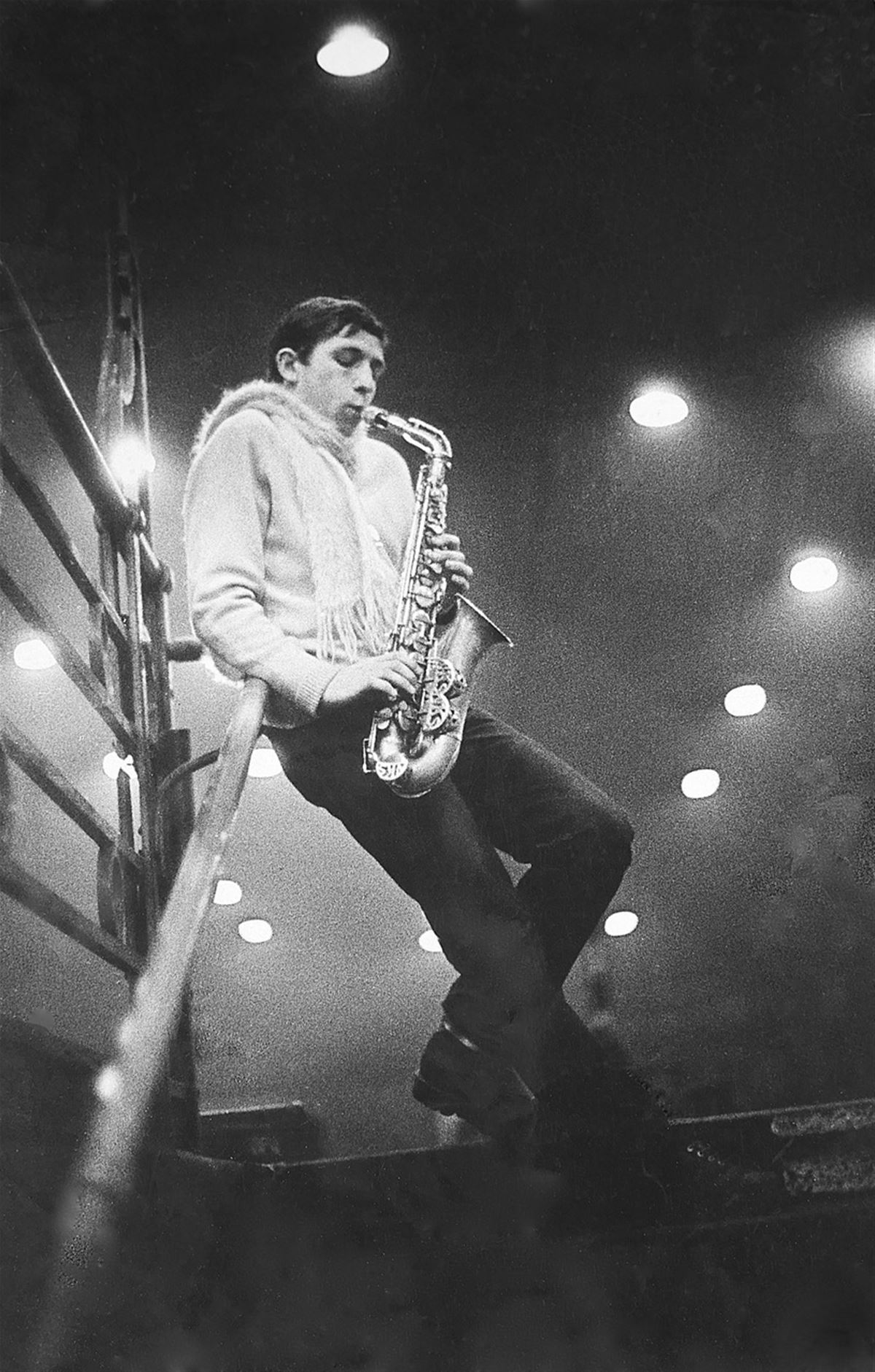 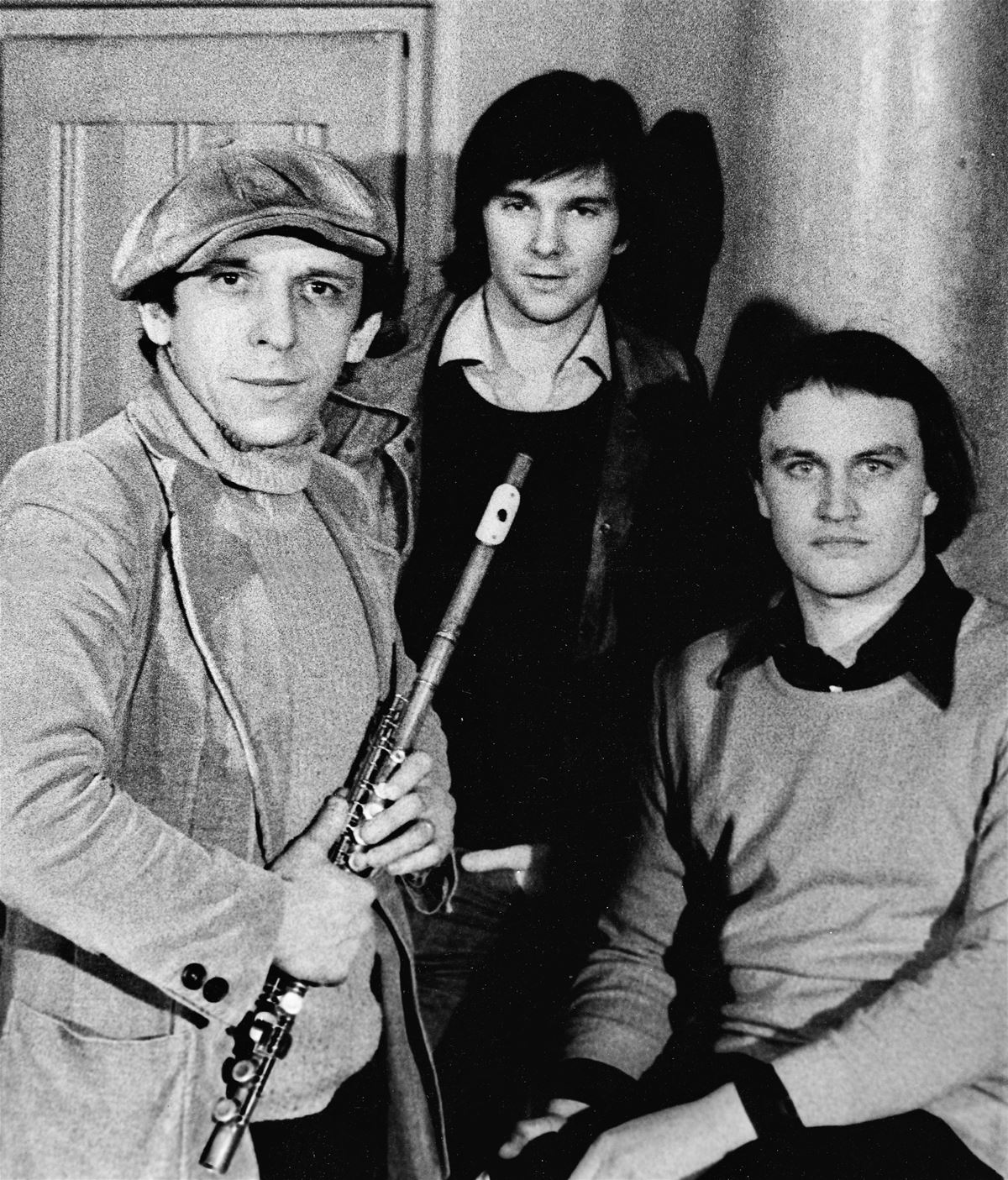 A special 80th-birthday celebratory concert for one of the true legends of Czech jazz and beyond.

Jiří Stivín was born 80 years ago on the 23rd of November. He was musically active as a child, though his first great love was film. He started out as a prop man at Barrandov film studios, and went on to study film and television at FAMU in Prague. Music remained important to him, however, and after trying out the violin he settled on the flute, which he more or less taught himelf to play, later refining his technique with the help of Milan Munclinger and Jiří Válek. Soon he also took up the saxophone, an instrument on which he's completely self-taught. After playing for a while in the rock band Sputnici, he found his way into jazz, founding the band Jazz Q with Martin Kratochvíl, and performing in Karel Velebny's SHQ ensemble. He went on to form his own bands Stivín & Co, Jazz System, and System Tandem with the guitartist Rudolf Dašek – some of the most important on the local jazz scene. He later worked with Michael Kocáb, Ondřej Soukup, Gabriel Jonáš, the Kühn Mixed Choir, and the Talich Quartet.

Tandem, the duo featuring Jiří Stivín and guitarist Rudolf Dašek, is one of the most important Czech jazz acts of the 70s and 80s – and one of the best-known abroad

In addition to jazz, Stivín became fascinated by classical music – both early and contemporary. He premiered works by leading contemporary composers and worked with early music artists like Ars Rediviva and the Prague Madrigalists – and he continues to work on the boundaries of jazz and classical music with his own Collegium Qudodlibet ensemble.  Jiří Stivín is an artist who brings together the worlds of baroque and jazz with improvisational and interpretative brilliance, and an energetic and unique stage presence.  His 80th birthday year finds him in top form.

A musician of many faces and a master of all kinds of wind instruments from the flute to the saxophone, Jiří Stivín has always loved to improvise and mix together styles, without ever succumbing to easy crowd-pleasing 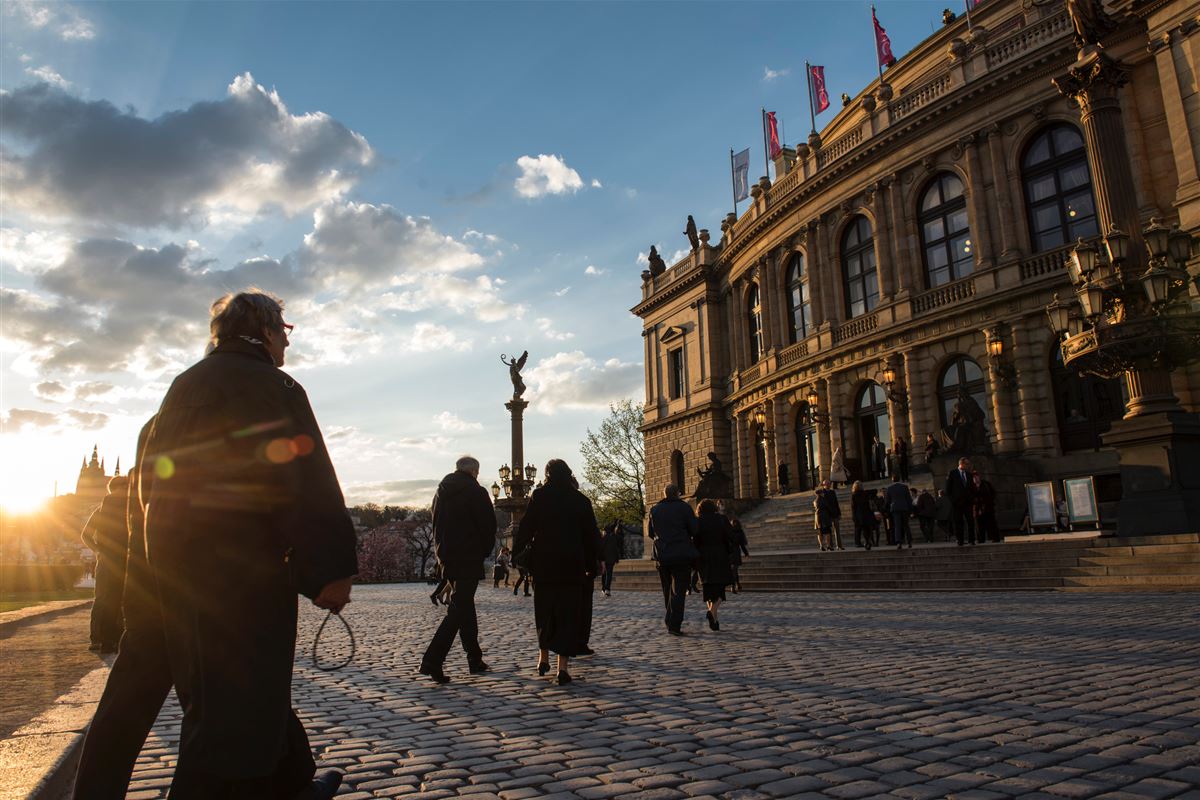