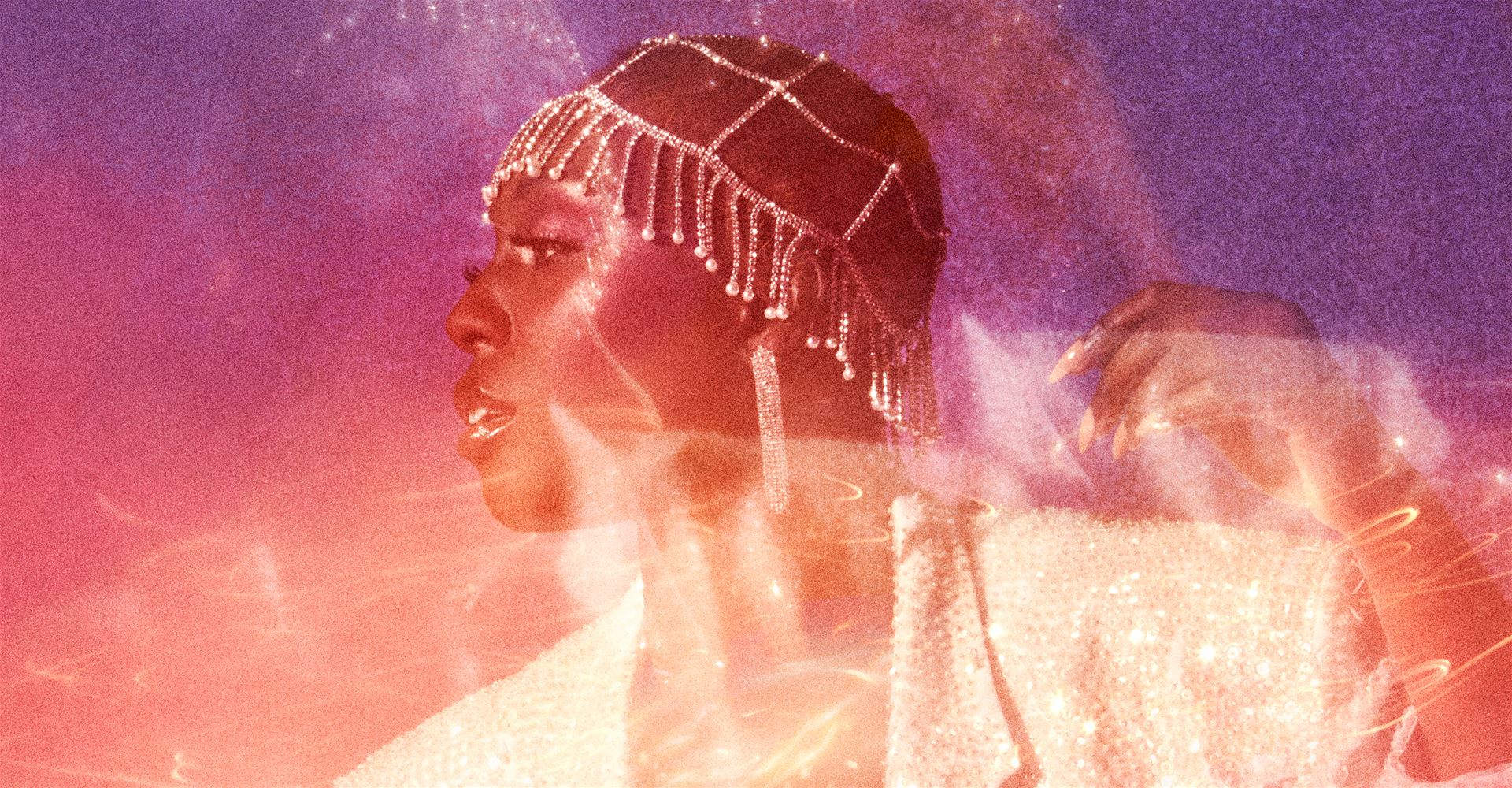 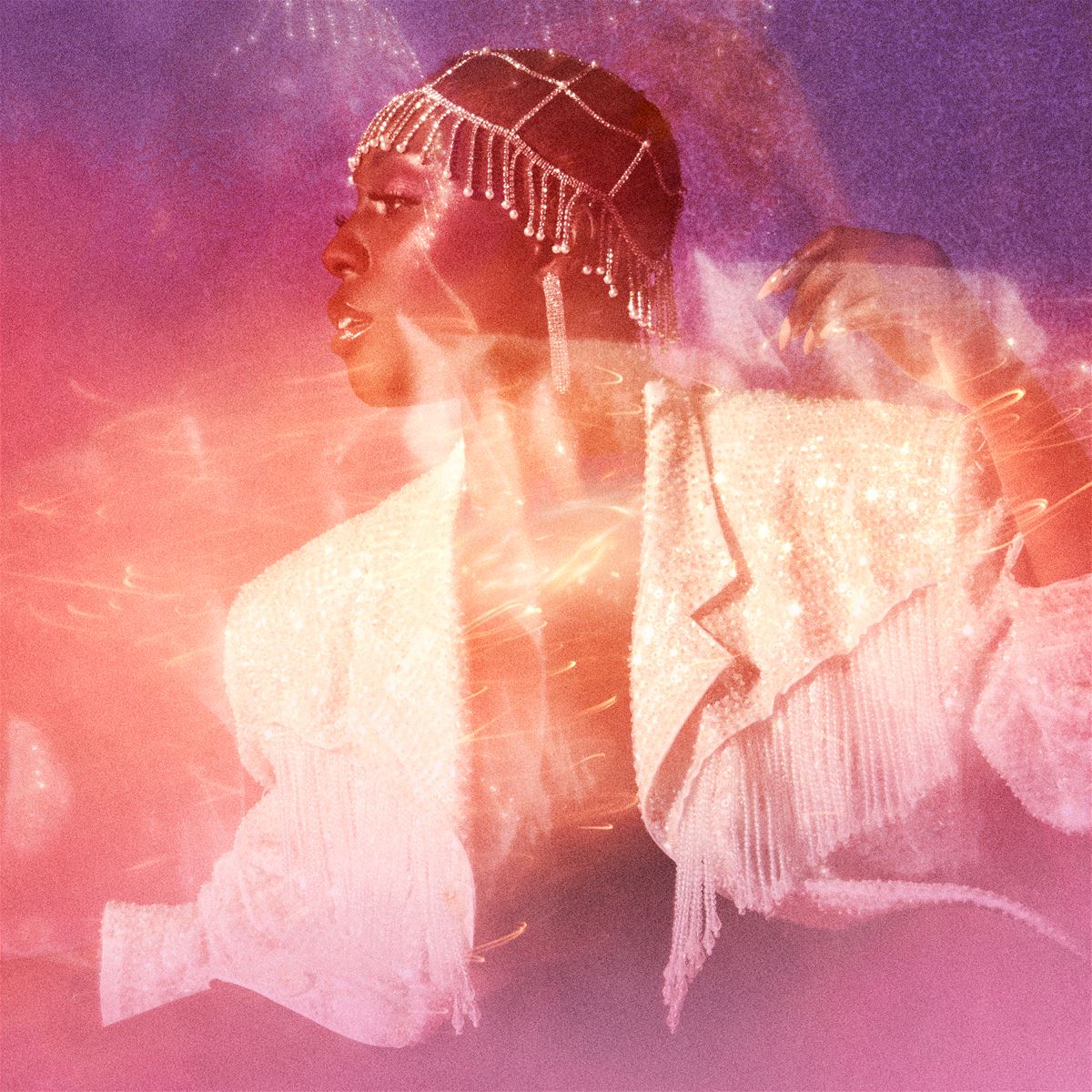 Soulful British star returns to the festival with a new look and new material from her acclaimed album Pink Noise.

In 2019, Laura Mvula performed in Prague for the first time at Strings of Autumn. The concert, which saw Mvula and long-time arranger Troy Miller collaborate with the Brno Philharmonic, was one of the highlights of that year's festival. Mvula's soulful, rangy voice, jazz-inflected piano playing, and powerful stage presence left many in the audience hungry for more.  This year, she comes to Prague Sounds with new material, a new look, and a renewed appetite for live performance.

Since the success of her 2013 debut album Sing to the Moon, Mvula has proved herself a singular artist with an exploratory spirit, often re-casting her songs in wholly new arrangements, whether in band format, with orchestra, or stripped-down to a duo. In February last year, she dropped 'Under a Pink Moon,' a powerful streamed video performance featuring songs from her upcoming album Pink Noise alongside bold re-imaginings of earlier hits such as 'Green Garden' and 'Show Me Love.' The film revealed yet another side to this remarkable artist: stylised and experimental, it saw her re-inventing '80s synth-pop for the 21st century: sophisticated songs cleverly arranged by Miller, packing an emotional punch and sung with fierce conviction.

This is an incarnation of Laura Mvula not to be missed.

Mvula's music is what pop should sound like: an unpredictable and stirring amalgam of genres 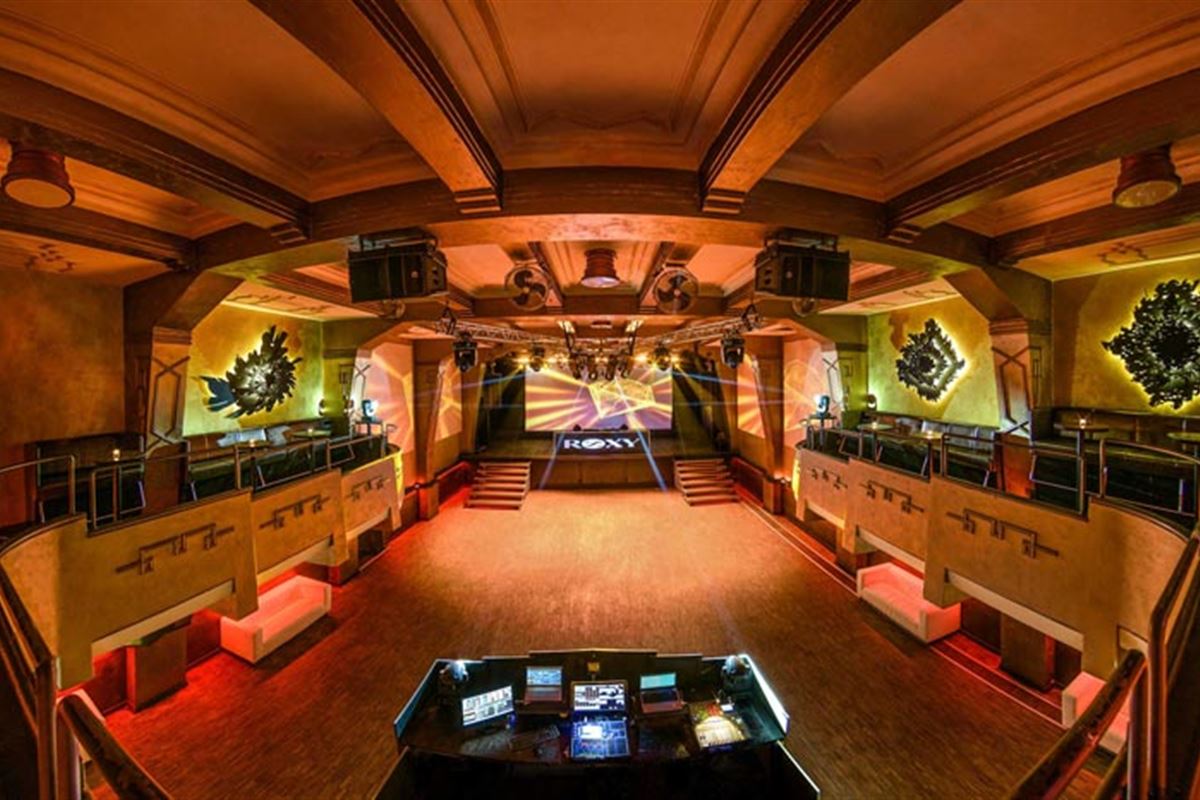