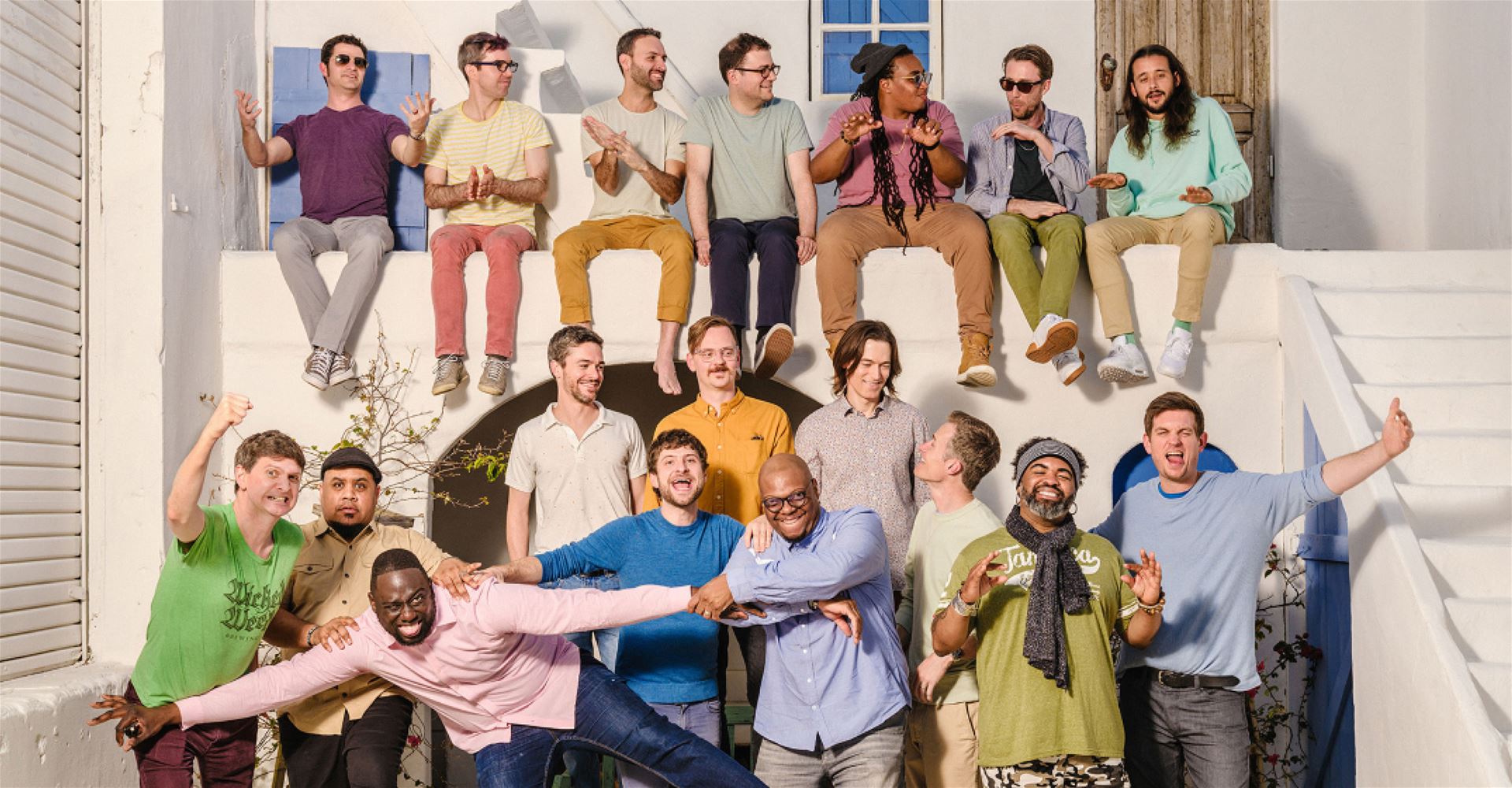 Prague debut for the genre-defying band who have won awards in categories from jazz to R&B, and come to Lucerna on the back of a Grammy for the album Live at the Royal Albert Hall.

It all began in Denton, Texas – a small town with a big musical heritage. Denton is the home of the first ever faculty of jazz, founded in 1947, and one of its graduates is Michael League, who founded Snarky Puppy as a ten-piece band for a school project. The band quickly clicked, on both a musical and a personal level, and, following their live debut at J&J Pizza on the main square and a handful of gigs at other obscure Denton venues, League decided to record their debut album The Only Constant on a shoestring budget, and to book their first-ever tour of small clubs and student parties between Texas and League's native Virginia. For the first ten years of its existence, the band criss-crossed the States playing all manner of dives wherever the bookers would have them. League and a couple of bandmates moved to nearby Dallas, where they immersed themselves in the gospel and r&b scenes, impressing local musicicans who would guest with the band. And so it was that Bobby Sparks, Mark Lettieri, Bernard Wright, and Shaun Martin came to join the Snarky family.

The 2010 album Tell Your Friends was a breakthrough, as the band put their gigging experience (and what they'd learned about promotion) to good use. The sessions were videotaped, and a strong campaign on YouTube and social media saw the band finally break through to a wider audience. A first European tour soon followed, and Snarky's popularity has continued to grow since then. Another big moment came in 2013, when the band collaborated with singer Lalah Hathaway on the Grammy-winning song 'Something,' from the album Family Dinner – Volume One. They won further Grammys for the albums Sylva (recorded with the Metropole Orkest) and Culcha Vulcha, and a fourth for the recent  Live at the Royal Albert Hall, released at the start of the global pandemic in Spring 2020.

2022 promises to be a grand return to the concert stage for Snarky Puppy, accompanied by the release of their fourteenth album Empire Central – and, of course, it sees their first-ever performance in Prague. 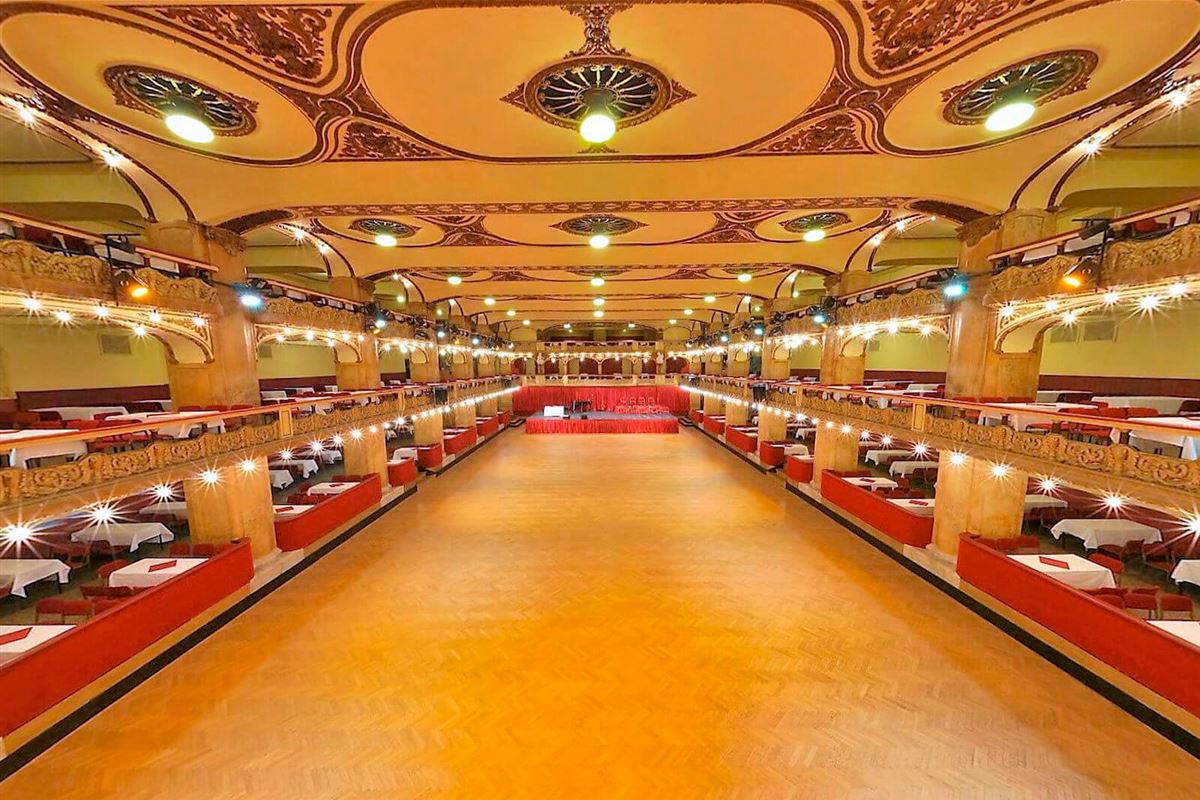 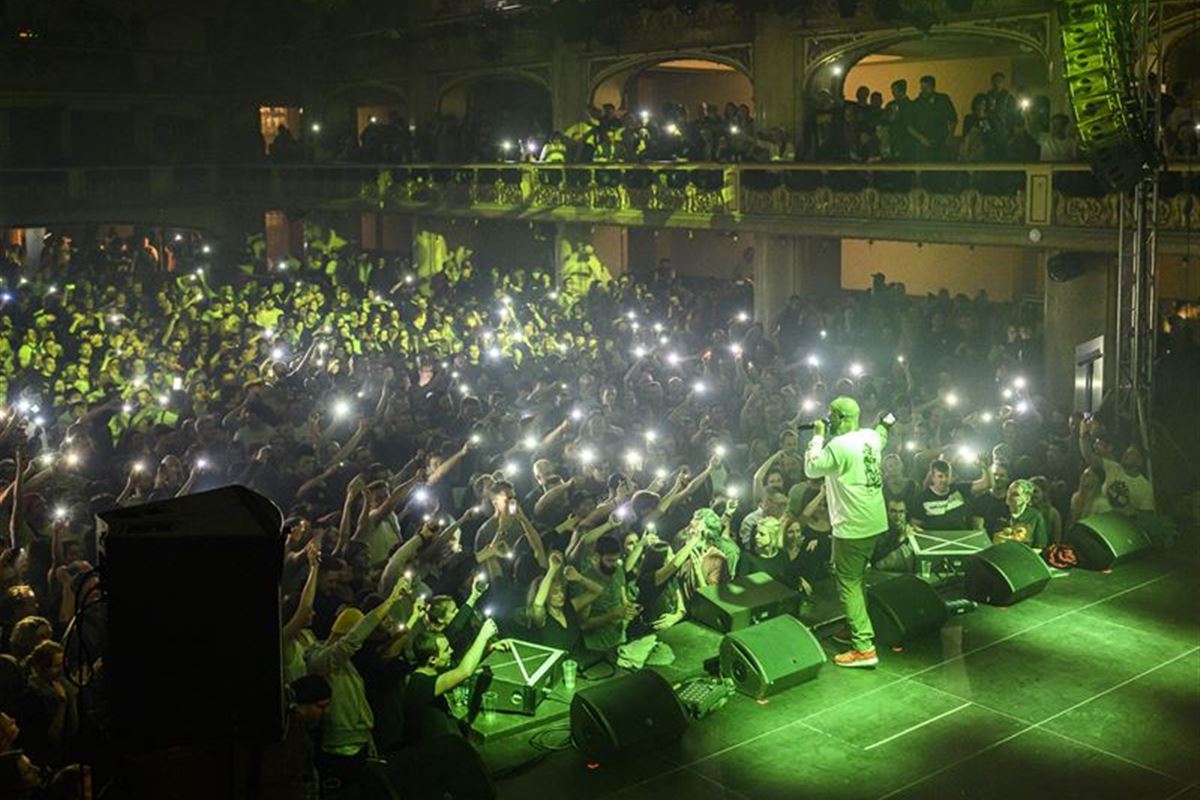