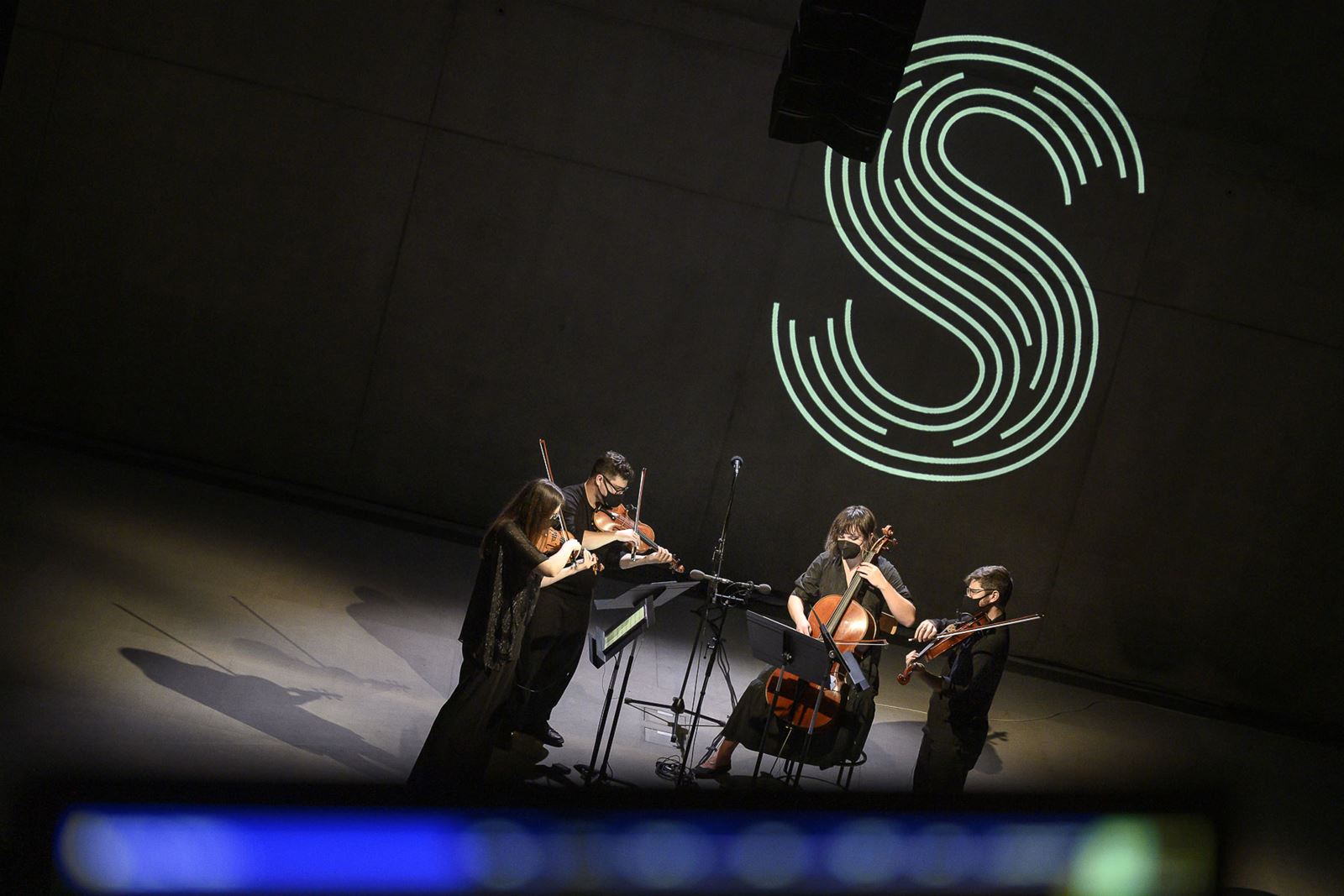 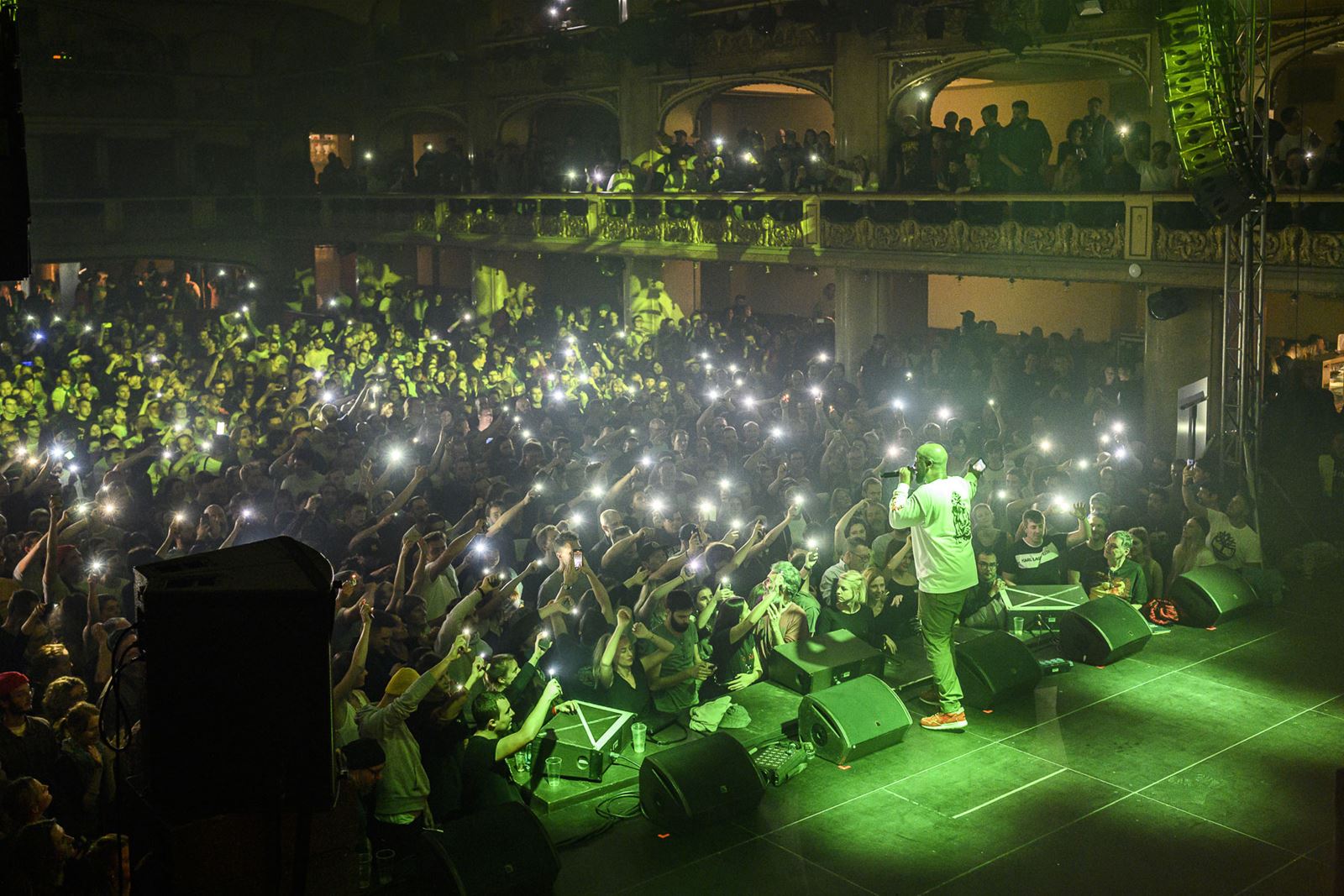 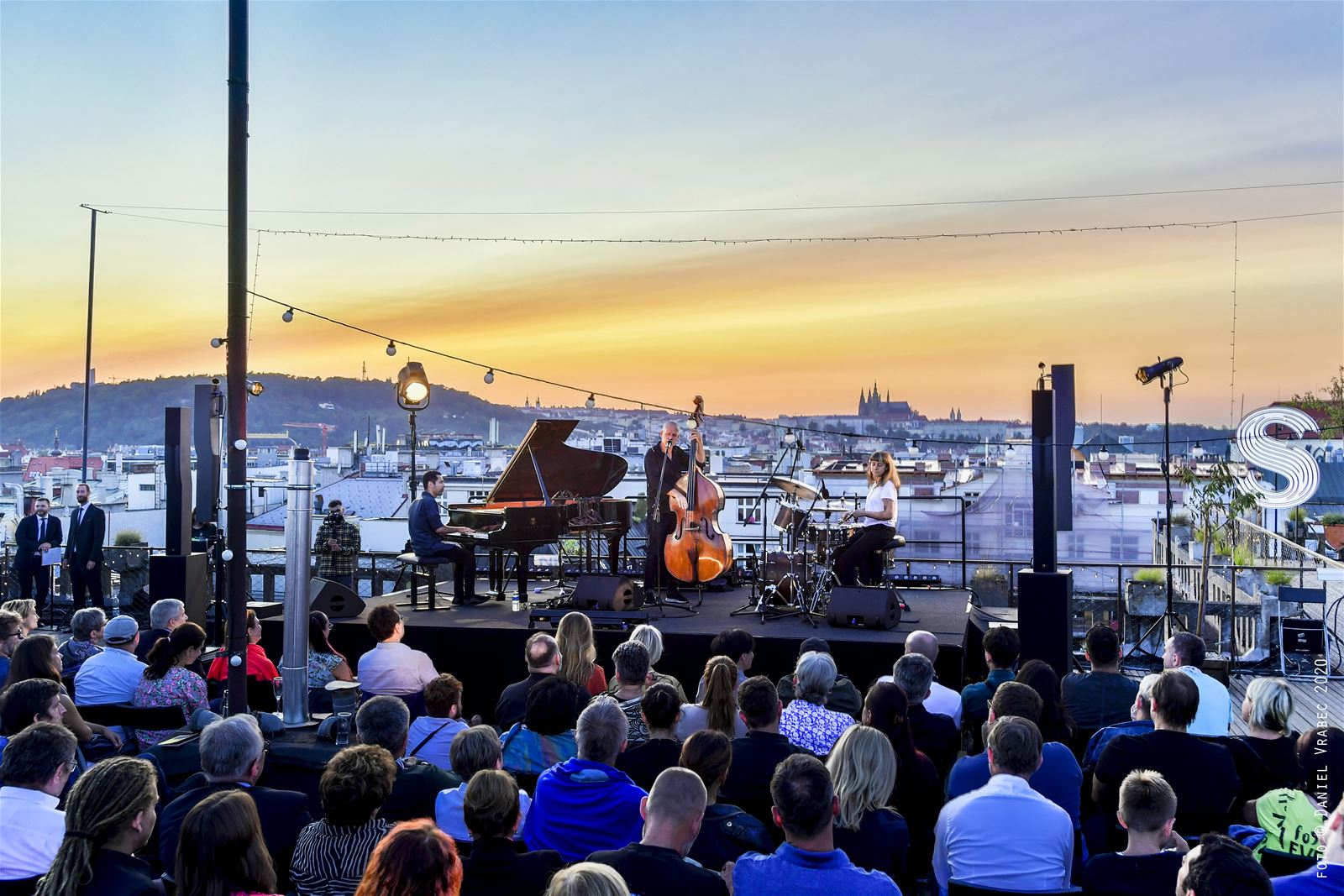 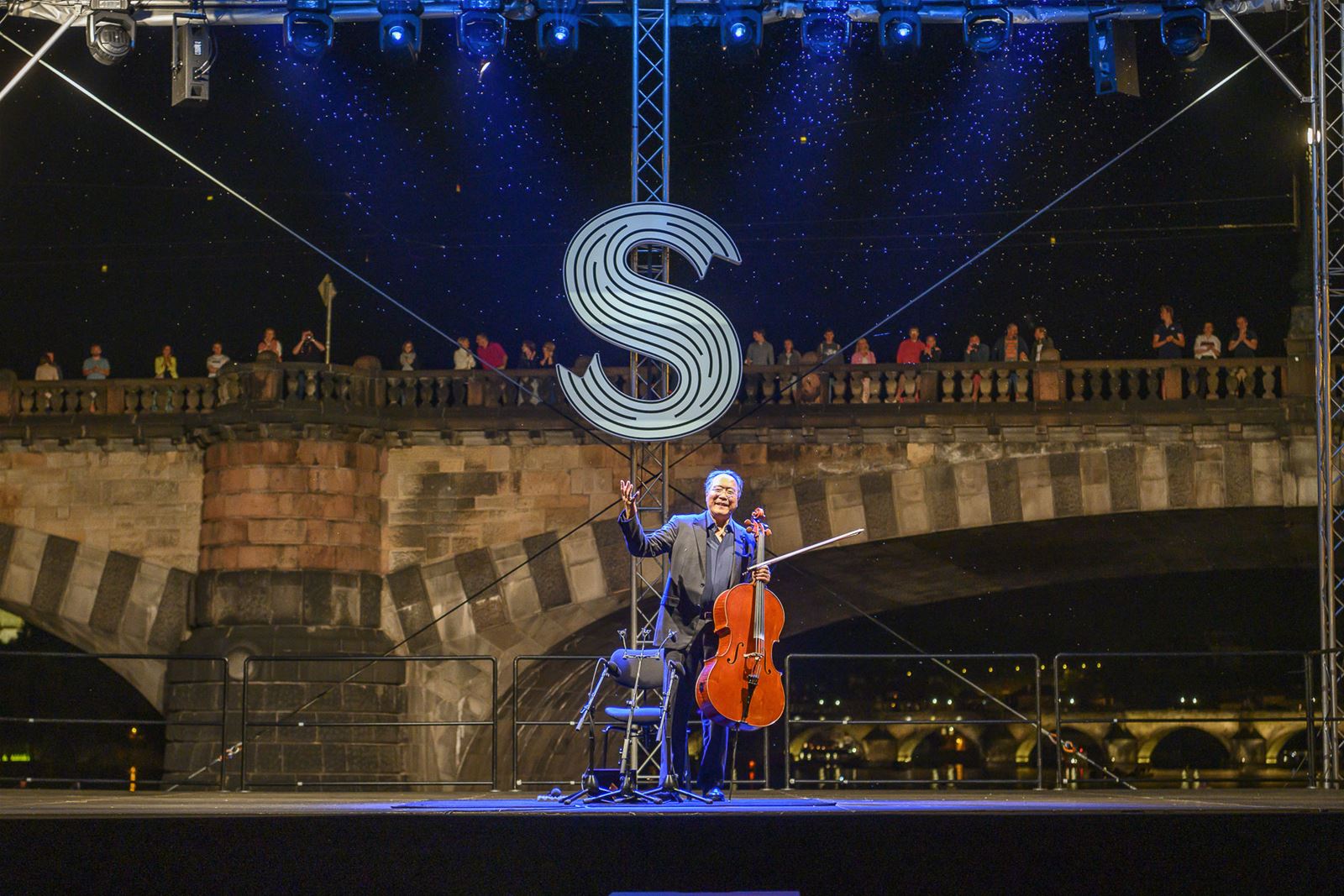 Over its 25-year existence, the festival has established itself as one of the Czech Republic’s major music events, whose wide-ranging and eclectic programming illuminates the relationships between genres ranging from contemporary classical to jazz, hip-hop, and electronica.  Prague Sounds has presented some of the world’s most iconic musical pioneers, as well as the new generations inspired by them – often in Czech premieres.

Respectful of the past, alive to the present, and with one eye on the future, the festival continues to evolve.

'One of Prague's most innovative musical undertakings.' New York Times

The festival was founded in 1996 as Strings of Autumn, and kept the name for 25 years before becoming Prague Sounds in 2022.

Marek Vrabec founded Prague Sounds (then Strings of Autumn) in 1996 and remains the director of the festival to this day. Watch Marek tell the story of the festival in this special short documentary made to mark its 25th anniversary in 2021.